The labour market: is the unemployment rate a good indicator? 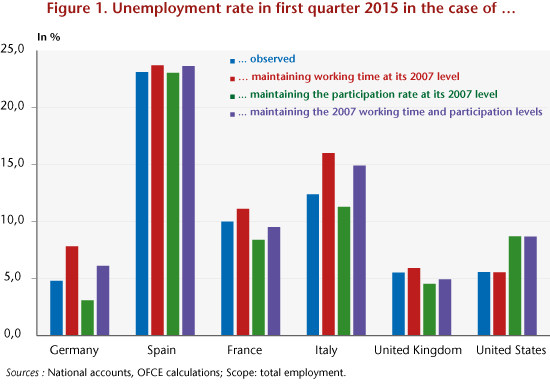