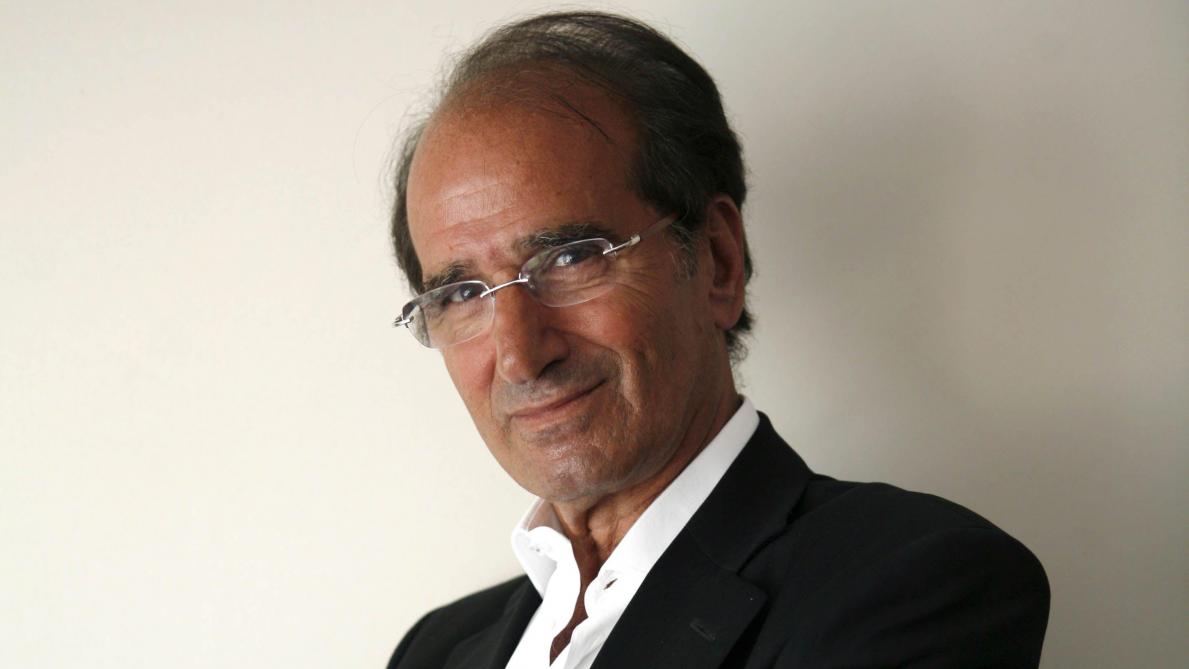 The economist Jean-Paul Fitoussi passed away on 15 April in Paris.  He began his career as a professor at the University of Strasbourg and then at the European University Institute in Florence, before joining Sciences Po and becoming President of the Observatoire Français des Conjonctures Économiques (OFCE) from 1989 to 2010. Officer of the Legion of Honour and Doctor Honoris Causa at many universities, Jean-Paul Fitoussi’s work has been recognised by numerous international prizes. He has contributed to institutions throughout France and Italy, where he also taught and where he commanded widespread respect.

Jean-Paul Fitoussi was a great economist but also a public intellectual. He understood that our economies generate serious instabilities. High inflation in the 1970s, mass unemployment in the 1980s, high interest rates in the 1990s due to convergence on the euro, the financial crisis of 2008, the Covid pandemic, and then the current geopolitical and energy crisis: economic instability is the norm, hitting the most vulnerable, and public intervention must be a constant. Capitalism is not a stable system where the only things politicians change are technical parameters, such as, for example, taxes or the configuration of the pension system. It requires constant intervention through fiscal and monetary policy, adapting policy instruments again and again. His most recent reflections concerned how the rise in inflation and energy prices since the invasion of Ukraine would impact the poorest households. How can energy dependency be reduced without penalising the most vulnerable?

Jean-Paul Fitoussi was able to draw out the implications for European construction. Economic governance cannot be built by means of economic rules: the criteria of a 3% public deficit and 60% public debt, in addition to being arbitrary, distract from the imbalances that are accumulating outside the State budget. What is needed is not uniform rules but a place for debate to identify imbalances and anticipate future crises, a forum for European sovereignty. For Jean-Paul Fitoussi, the role of European sovereignty is not to fuel confrontation but to ensure coordination and management of the economic exception.

Yet the aim of this economic coordination cannot be to maximise growth without concern for inequality or sustainability, but about contributing to the common good. Here the intellectual strength of Jean-Paul Fitoussi meets the modesty of the economist. It is not for the economist to decide what an economy means for society but for democracy to show the desirable futures. Jean-Paul Fitoussi’s contributions have therefore focused on the definition and measurement of well-being. As part of the Stiglitz-Sen-Fitoussi Commission, he has contributed since 2009 to broadening the measures of economic progress beyond GDP growth alone.

But Jean-Paul Fitoussi was also someone who builds, and he was concerned with participating in the life of the city.  He became President of the OFCE in 1989 and directed the Institute for 20 years, establishing the OFCE as an internationally recognised centre. All those who worked with him can testify to his kindness, his attention, and his sense of humour. His concern for others was no mere intellectual attitude. For 20 years he was Secretary General of the International Economic Science Association, participating in international reflections with Arrow, Sen, Phelps, Solow, all Nobel Prize winners – and his friends.

Finally, Jean-Paul Fitoussi was a great architect of Sciences-Po and contributed to developing the institution in many ways. He helped to open it up socially and to create the economics department. The relevance of his ideas and his sense of pedagogy have given him a special place in the public debate. Consulted by one government after another, he was never stingy with his time to explain economic policy issues, with students as well as Presidents of the Republic.

Jean-Paul Fitoussi leaves us at a time when we are most in need of his thinking. Because of his conception of the role of the economist in the city, his attention to crises and to the economic difficulties of society’s most vulnerable, Jean-Paul Fitoussi can be described as Keynesian. This is both accurate but reductive. We need to broaden the focus and present him better: an honest man and a great economist.